Marubeni Scholarship Foundation, Inc. (MSFI) donated a total of twenty-four (24) units of virtual desktop computers and one (1) unit of host PC to Virgilio B. Melendres Memorial Elementary School (VBMMES), a public school located in Pililla, Rizal with a school population of 1,591 pupils. Total donation amounted to around Php370,000.

VBMMES is located in the Municipality of Pililla in Rizal Province. The students have varied backgrounds, a lot of whom come from underprivileged families. The school was established in 1972 and has the third largest public elementary student population in Pililla. VBMMES has been actively participating in district and regional contests where its students were able to receive numerous awards. The additional computers donated by MSFI will further develop the aptitude of the pupils especially in the core subjects.

The Donation Turnover Ceremony was held last October 14, 2019 at VBMMES. In attendance were the Board of Trustees and Officers of MSFI, officers of Marubeni Philippines Corporation, representatives of the city government led by The Honorable Mayor Dan Masinsin, community leaders and Department of Education officials. 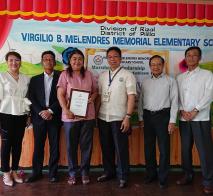 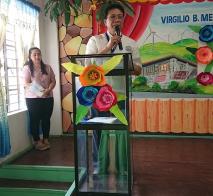 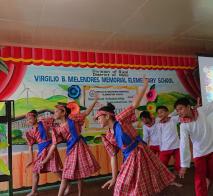 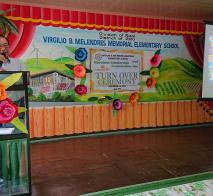 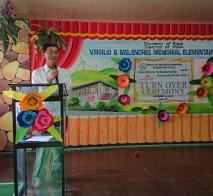 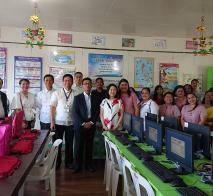 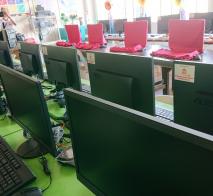