More than 60 scholars, past and present, attended the event. Also in attendance were the Board of Trustees and Officers of MSFI, officers of Marubeni Philippines Corporation and representatives of the beneficiary schools of MSFI.

Seven scholars were invited to give appreciation messages. Among those who gave messages of appreciation was Ms. Dorothy Joy Mercado, who was a scholar of MSFI in Balete Family Farm School from 2002 to 2005. After finishing secondary school in Balete, Dororthy Joy studied finance, but she finally decided to change field of study to criminology and is now a police woman in her hometown in Laurel Batangas. Engr. Ronel Divina also thanked MSFI for his education in Aemilianum College in Sorsogon. He finished Electronics Communication Engineering in 2013, and became a qualified Electronics Communication Engineer by passing the national board exam in the same year. Mr. Noe Libradilla, an MSFI scholar from 2006 to 2011, shared his passion for auto mechanics and his dream to become a teacher.

MSFI was established in 1989 through a grant from Marubeni Corporation. As a scholarship foundation, it has been supporting underprivileged young Filipinos seeking technical and vocational education. For the year 2015, MSFI has 106 scholars in 13 beneficiary schools all over Luzon and Visayas. Since its inception, MSFI has already awarded 2,629 scholarship grants in total. 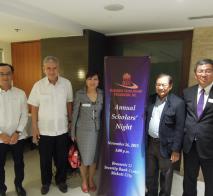 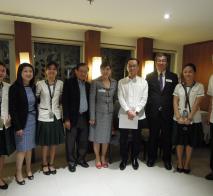 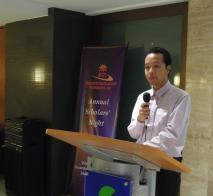 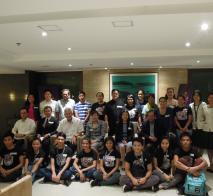 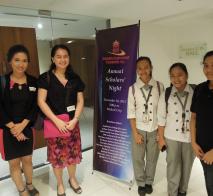 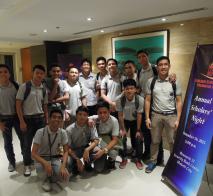